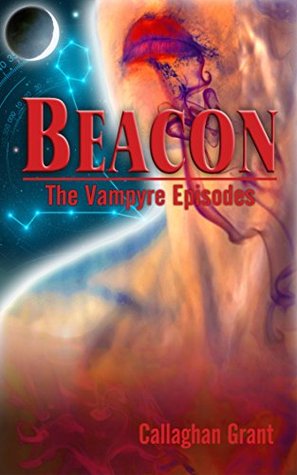 The Wisdom of Women

White Mercy: A Study of the Death Penalty in South Africa