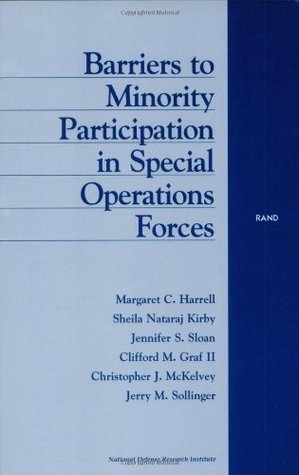 The Tricky Art of Co-Existing: How to Behave Decently No Matter What Life Throws Your Way

Trees In The Wind

Cancer Made Me a Shallower Person: A Memoir in Comics